The Philippines known officially as the Republic of the Philippines is an archipelagic country in Southeast Asia. Situated in the western Pacific Ocean, it consists of about 7,641 islands that are categorized broadly under three main geographical divisions from north to south: Luzon, Visayas, and Mindanao. The capital city of the Philippines is Manila and the most populous city is Quezon City, both part of Metro Manila. The Philippines is bounded by the South China Sea on the west, the Philippine Sea on the east and the Celebes Sea on the southwest and it shares maritime borders with Taiwan to the north, Vietnam to the west, Palau to the east, and Malaysia and Indonesia to the south. 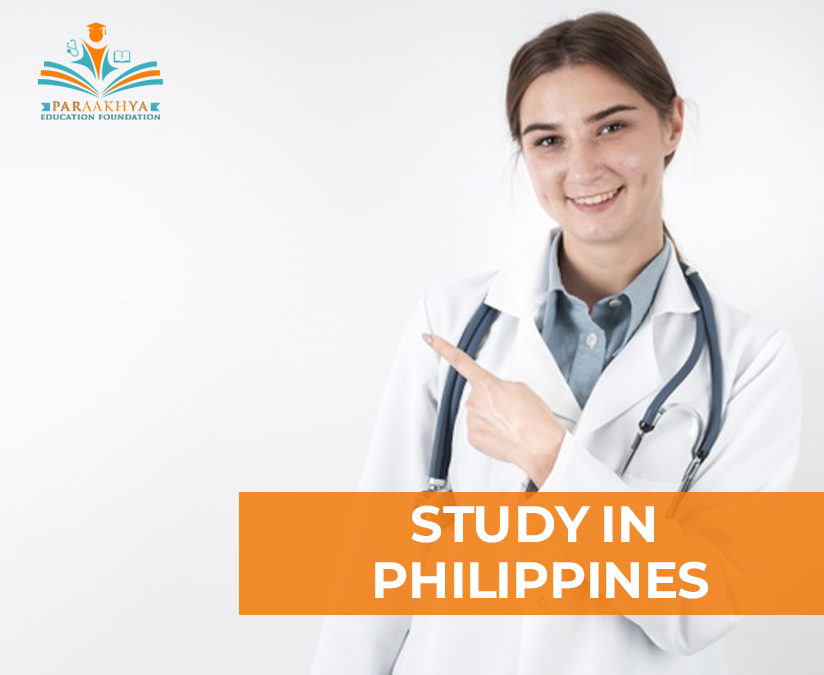 Our College In PHILIPPINES 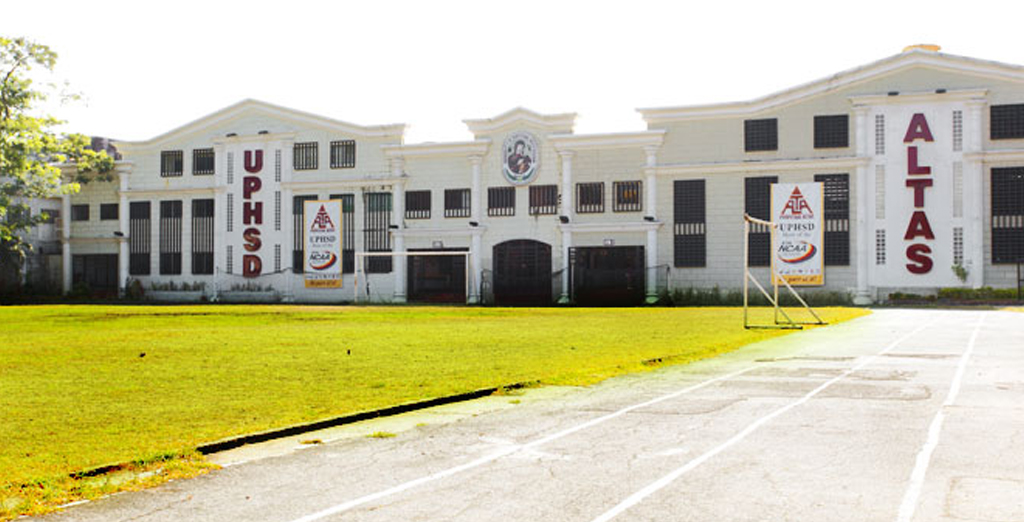 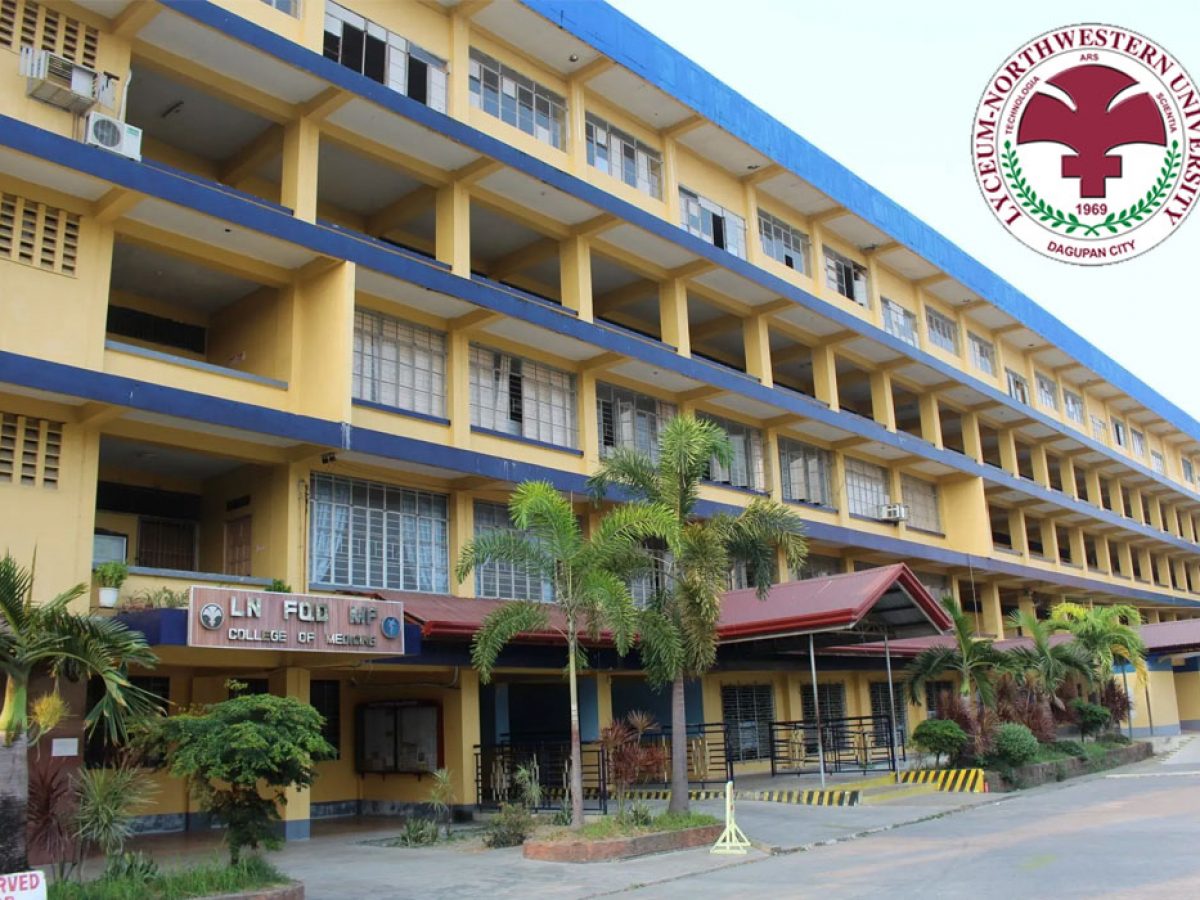 The climate in the Philippines is very similar to India. English is one of the official languages in the Philippines and over 95% of the population speaks it. Filipinos are one the nicest, warmest and friendliest people in the world.

Philippines, island country of Southeast Asia in the western Pacific Ocean. It is an archipelago consisting of some 7,100 islands and islets lying about 500 miles (800 km) off the coast of Vietnam. Manila is the capital, but nearby Quezon City is the country’s most-populous city. Both are part of the National Capital Region (Metro Manila), located on Luzon, the largest island. The second largest island of the Philippines is Mindanao, in the southeast.

The population of Philippines is over 10.81 Crore people.

Advantages of studying in Philippines

English is an official language in the Philippines and hence the MBBS course is taught in English. The student does not need to learn the local language.

The MBBS in Philippines fees is extremely low and affordable. The students even have the option of paying the fees in installments.

The climate in the Philippines is tropical and hence it is very similar to India. Due to this, the disease pattern amongst Filipinos is similar to Indians. Thus an Indian student studying MBBS in Philippines gets exposure to treating patients with similar diseases as they would in India. This makes them ready for the long run and helps them in strengthening their profile.

As English is an official language in the Philippines, students will not have a problem during their clinical rotations when they have to interact with local patients.

Philippines is a former US colony and hence it follows the US education system. Thus students studying MBBS in Philippines have a very good chance of clearing the USMLE exam and going to the US.

Students from India will find the weather in the Philippines as very similar to India and hence it is a much better alternative than a country such as Russia.

The Philippines education system focuses a lot on providing the students with practical knowledge and skills.

Paraakhya Education Foundation (PEF) is one of the trusted and professional consultancies to help Indian students to MBBS admission in abroad. We believe in honesty and our mission is to provide the best consultant and support. We inform you of all the details about the institute you seek and also help you take admission in the best university.